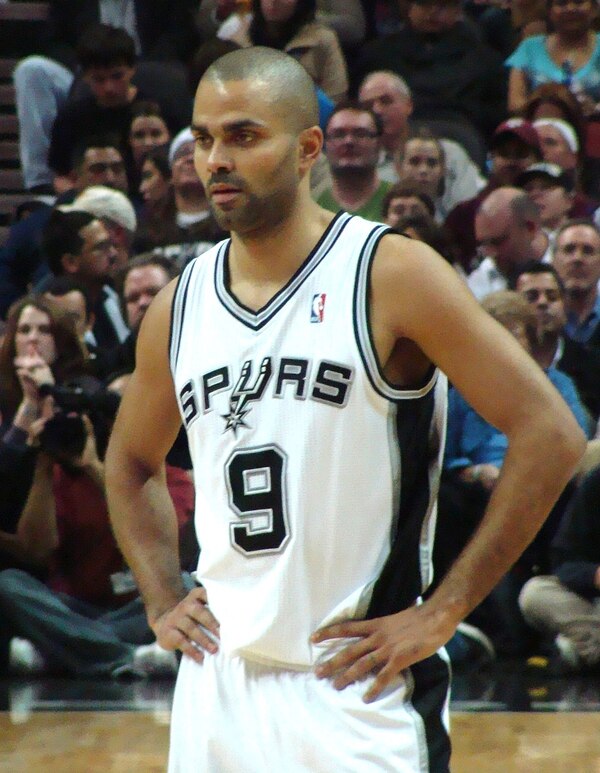 The new takeoff of the team began in the 2010s. In 2011, the command led by Vincent Collet, who became the coach in 2009, finished second at the EuroBasket in Lithuania. France defeated Greece (64-56) in the quarter-finals and Russia (79-71) in the semi-finals.

In the final in Kaunas, the French lost to Spain (85-98). 29-year-old Tony Parker, who scored 26 points in the final, was named the best point guard of the tournament, he also became the best in average performance (22.1 points).

Tony was 2 years old when he first picked up a basketball. However, he always liked football more. Strong and fast, the boy was confident that he could become a star on the field, but his opinion changed in 1991.

Then the family once again went to Chicago to visit grandmother and grandfather. At that time, the Chicago Bulls won their first NBA title. Tony was delighted with Michael Jordan. He has a new goal – to play in the best league in the world.

From the age of 10, Parker constantly came to Chicago to train and learn English. The father showed his son everything he knew, and then enrolled him in clubs located in France. In 1997, Tony became famous in European basketball circles when he was named the Most Valuable Player of the youth tournament in Salbra.

Parker joined the Center Federal team, which played in the Amateur Championship of France Nationale 2. Showing amazing results, Tony made it to the Nationale 1, leading in points and steals.

While honing his skills there, Parquet got to the European Under-18 Championship in 2000 as part of the French team. Tony also helped Paris Basket Racing finish second in the French Cup. 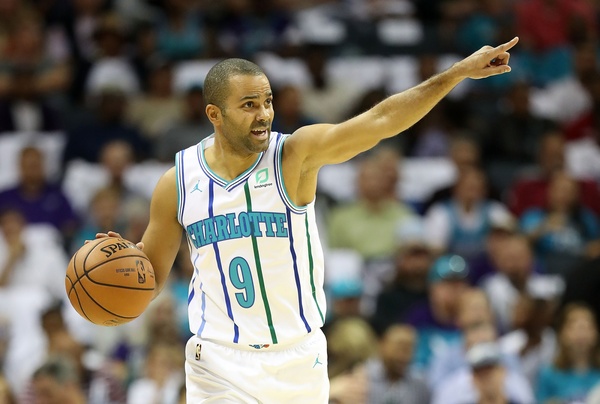 Tony Parker joined the San Antonio Spurs. He became the youngest member of the team to take the court at the age of 19 years, 6 months and 13 days. In his first season, he played in 77 games, averaging 9.2 points, 4.3 assists and 2.6 rebounds in 29.4 minutes per game. The result was an appointment to the rookie team. Tony became the first defender of foreign origin to receive such an honor.

Parker helped win the NBA championship in 2003, when the Spurs, led by Tim Duncan, defeated the New Jersey Nets. They won the championship again in 2005, beating the Detroit Pistons.

Together with the French national team, Parker participated in the European FIBA ​​championships. They won the bronze medal at EuroBasket 2005, defeating the Spanish 98:68.

In 2013, Parker and the command finally won the tournament, and the basketball player was named the best player.

Tony Parker has come a long way in his entire sports career and proved that France has powerful and strong players. The player became a favorite among the French.

That is why it is important to talk about this sport and talk about its best representatives.